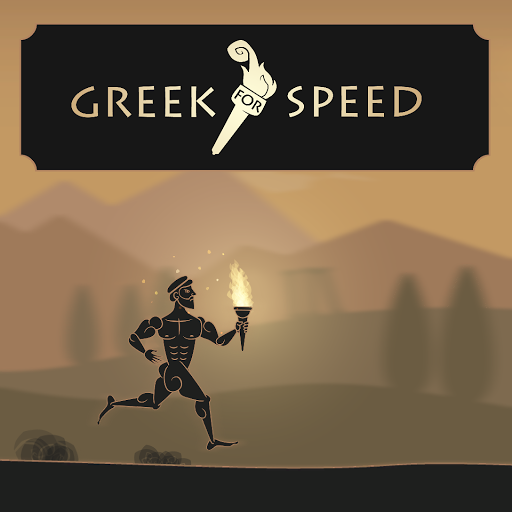 Greek for Speed on AirConsole

Greek for Speed is one of AirConsole’s favorite new video games. The game can be played by up to four players at the same time or by a single person. As a multiplayer game, it is the perfect team building exercise for families or at the workplace.

What is Greek for Speed?

Technically speaking, Greek for Speed is a platform-style arcade game. You play a Greek marathon runner carrying the Olympic torch who is in a constant state of running. This puts the pressure on you to perform the correct action at the appropriate time, as the runner will never stop running, because he really needs to get to wherever he’s going as quickly as possible. It is your job to see that he gets there unscathed by the many pitfalls that await him.

Our Greek runner, though quite fit, is only capable of three physical feats beyond running. He can jump, slide, and bull rush to avoid or destroy any obstacles in his path. If he fails to avoid or destroy these obstacles, he dies, and the game begins again. The game is scored by recording how many meters he ran successfully without dying. So the trick is to beat your best score, the top three of which are recorded on the screen itself.

How does Multiplayer Work in Greek for Speed?

The multiplayer portion of the game, by far one of its best features, is what separates Greek for Speed from the pack of arcade-style platform games.

In multiplayer mode, each player controls one of the three actions: jump, slide, or dash. Jump and dash can be performed simultaneously for extremely large pits or obstacles, and this can be either controlled by one person in 4 player mode, or by 2 in combination, in 1, 2, or 3 player mode.

While the board in Greek for Speed is the same each time, each player’s job will be randomly selected, so that players who once controlled “jump” now are forced into the unenviable position of dashing.

Jump, Slide, and Dash - What are those for?

In order to avoid pits, your best bet is to jump over them. The player who controls the jump function will have to be on the lookout for pits and recognize immediately when to take action. Likewise, players who control slide will need to recognize trees or other low hanging obstacles that can only be avoided by sliding beneath them. The dash button is for obstacles that you can neither slide under or jump over. Our Greek’s physique is so chiseled that he can bull rush straight through them, rendering them mere dust. Some obstacles or pits will require you to jump and dash at the same time. Not only will your Greek Olympian cover extra ground, but he can also destroy obstacles mid-air if he needs to.

Each individual who is playing Greek for Speed is responsible for one of the Olympian’s moves to keep the Greek moving forward. Team leaders can set goals for their teams like 400, 500, or even 1000 meters. But as the game moves forward, the obstacles will come in more quickly, making the last lengths of the course the most difficult. When the Olympian fails to avoid an obstacle and dies, the course remains the same, but then each player is now randomly assigned a different task.

The key to reaching the goal in Greek for Speed is the ability to anticipate obstacles and problems that would hinder achieving the established goal, and the ability for each person to understand their assignment, and know precisely when to use their move.

Communication is also a key part of reaching higher goals. Because the board does not change between sessions, players will remember the lay of the land, even if their assignment has changed. That means developing a form of communication that lets your co-players know when to move is essential, especially as the obstacles begin to come in faster and faster.

For office spaces and family situations, Greek for Speed is an ideal team building exercise, which focuses the attention of up to four different players on a common goal. It can be fun and frustrating, but it will also help the members of your team coordinate their responses to every other member.

In this process, leaders will emerge. Players will come up with ideas for making sure that everyone knows what their assignment is and when to execute it. As the team gets nearer and nearer to its goal, the pressure mounts in at least three different ways. Firstly, the terrain will be unfamiliar. Secondly, the obstacles will be coming in faster. And thirdly, everyone will be afraid of messing up because they don’t want to let down their team!

Greek for Speed, brought to you by AirConsole, is graphically stylized in the spirit of Greek art and architecture. The music is geared toward heart thumping readiness for action. If you are looking for the perfect game to get you and your team thinking about their individual roles in the context of the greater whole, then Greek for Speed is the ideal game for you. Click the green start button to start playing for free now! 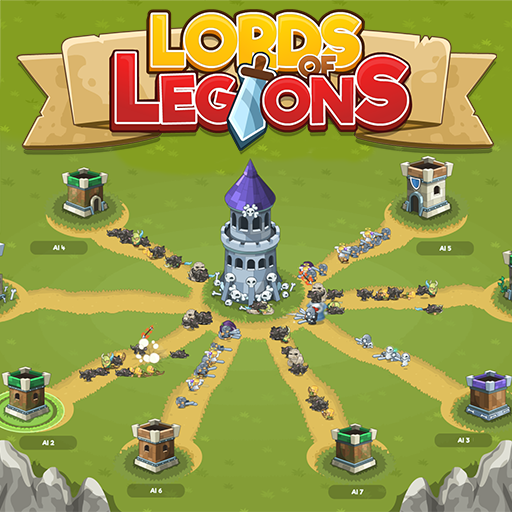 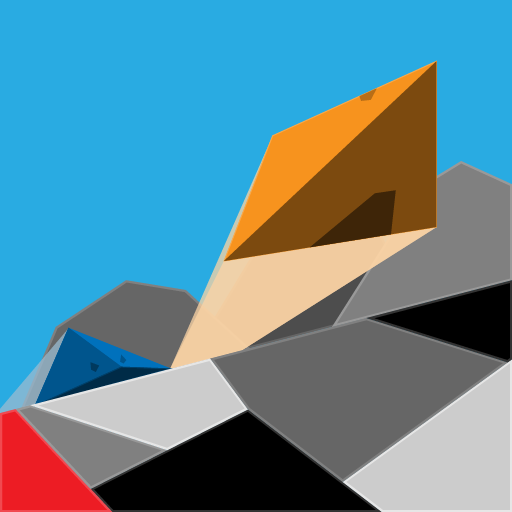 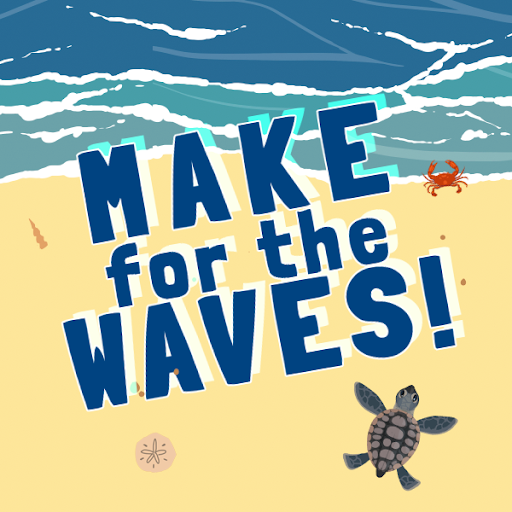 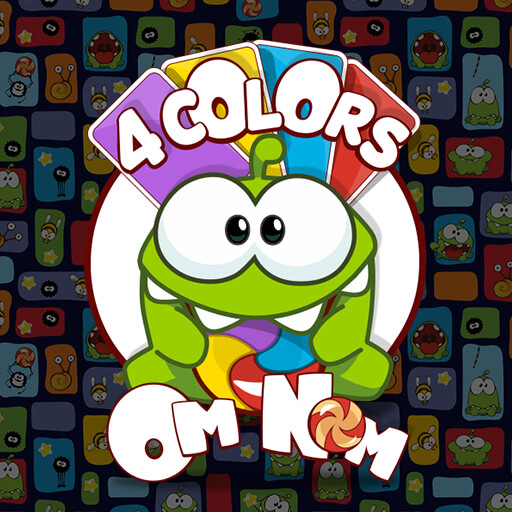 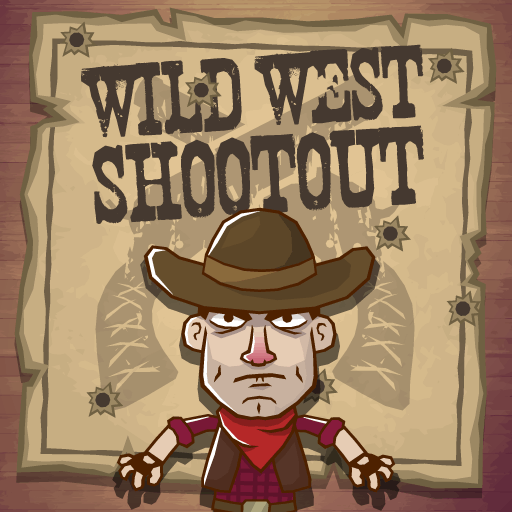