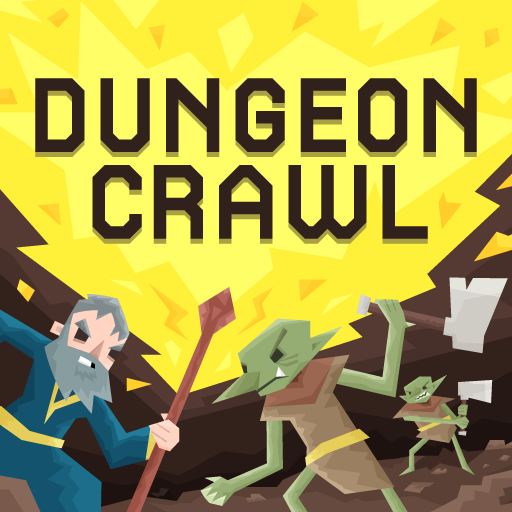 Dungeon Crawl is a turn-based multiplayer adventure game that hearkens back to nineties fantasy board games. Take control of four heroes and adventure deep into the dungeons of the Demon King! Use exciting abilities to defeat enemies and collect new items and weapons to improve your heroes. The game is spread across three environments, each one themed with unique graphics, monsters and music.

Dungeon Crawl is available on the AirConsole platform and allows up to five people to play cooperatively or against each other. Players use their smartphones to control characters which allows for unique gameplay such as sending secret messages, allowing players to manage their inventory offscreen and learning about defeated monsters. Invite your friends over for local multiplayer fun; explore dungeons and fight monsters together!