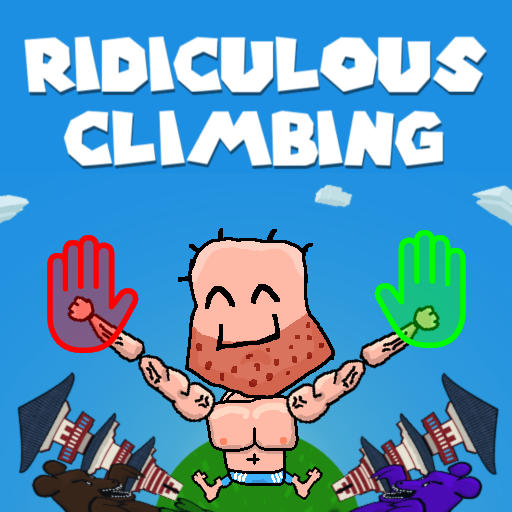 Remember as a child calling out to your friends “the last one to the end of the street is a rotten egg!” as you dashed your way to the finish line? You reveled in your win for days until someone brought on that next challenge. Bring back this joyous feeling playing Ridiculous Climbing. Not unlike the game “Monkey on the Ground” that kids are playing at the playground these days, Ridiculous Climbing forces you to make your way up to the top of an obstacle before the rest of your friends do and you don’t have to leave your couch to do it.

This simple game is all about the race, except there are some hilarious structures to climb in AirConsole’s Ridiculous Climbing game. Once you make it to the top of the structure(s), you’ll simply touch the trophy cup to be crowned the ultimate winner!

Using your giant, neon-colored hands, you’ll make your way up the side of buildings, hot air balloons, and even floating bicycles in a race to touch the golden cup. While it may seem super easy to get to the top and be declared the winner, this game can actually be challenging for all who play it, but that doesn’t take any of the fun out of it.

Competing against just one friend, two friends, or working as a team of two against another team of two, this hilarious and simple game will have you laughing and playing it over and over again.

The trick in Ridiculous Climbing is not to fall! If you fall, you’ll have to start your climb all over again, and nobody wants that! But, you’ll have to watch out for your opponents, because they can throw you off too. Retaliation is always satisfying in this game, as you can also grab your opponent’s leg and use all of your strength to throw him off the side of the structure. It’s sort of like wrestling in the air.

Playing as an individual, you’ll go over your strategy of getting to the top without falling and quicker than your opponent. You may choose just to get up to the top as fast as you can, or you may choose to battle it out on the side of the hot air balloon and pull them down.

The one-versus-two mode can be even more challenging, but there’s something great about being able to play a game with three players. When you’ve got friends over, sometimes one person has to sit out while the others play, because many games are geared to an even number of players. With Ridiculous Climbing, all three of you can play at the same time, and no one has to sit there bored. This is handy when the players are your kids, so you never have to hear fighting over whose turn it is to play!

If you have four players available to play, each person will pair up with another to be the ultimate team, beating the other opponents and making their way to the golden cup. Your strategy will be a little different than if you play as an individual. As a team, you’ll want to work together, getting both of you to the top as timely as you can and getting the other players thrown off the structure. Maybe one of you climbs, while the other pushes your opponents off the structure. Whatever strategy you choose, time will tell if it is a good one! Switching up partners will let you know who is the master of Ridiculous Climbing and who is dragging your team down. Either way, the goal isn’t just to win, it is to have fun and the makers of AirConsole know you’ll do both!

This game is great for all ages, and your kids will be begging for a turn. They’ll love the cute graphics and the simple task at hand: getting to the top and touching the cup! Children even as young as two years old can enjoy playing Ridiculous Climbing, with its intuitive controls and easy-to-use format. Even more fun, one parent and child could challenge another parent and child in the two-versus-two mode.

But, this doesn’t mean Grandma can’t enjoy Ridiculous Climbing either. This game is fun for all ages! She won’t be able to resist pushing you off the structure and making her way to the top. It could be the most fun she’s had all year. 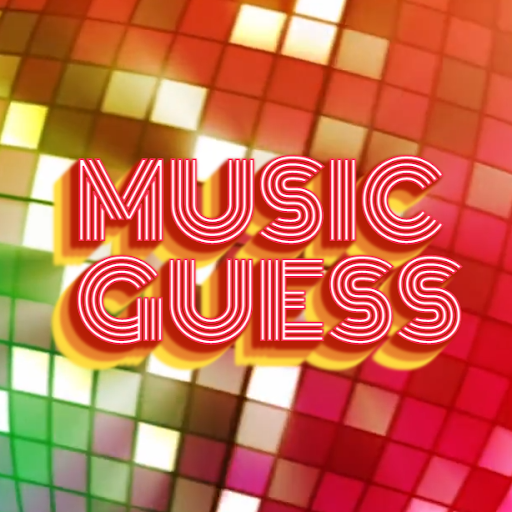 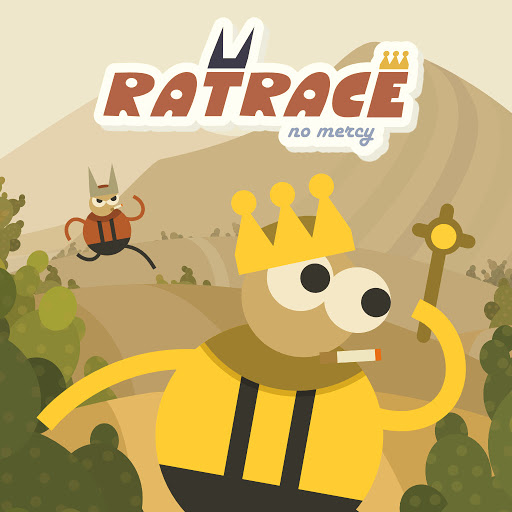 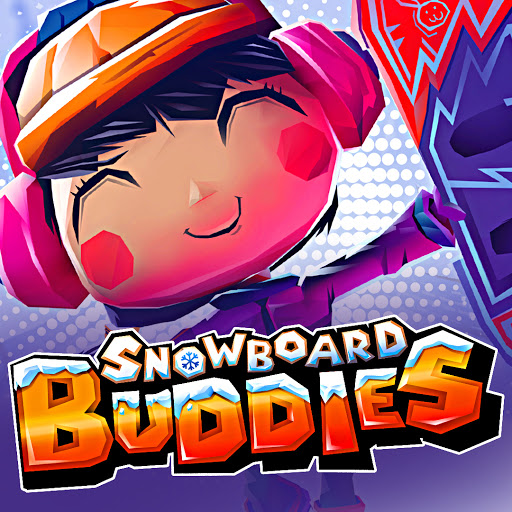 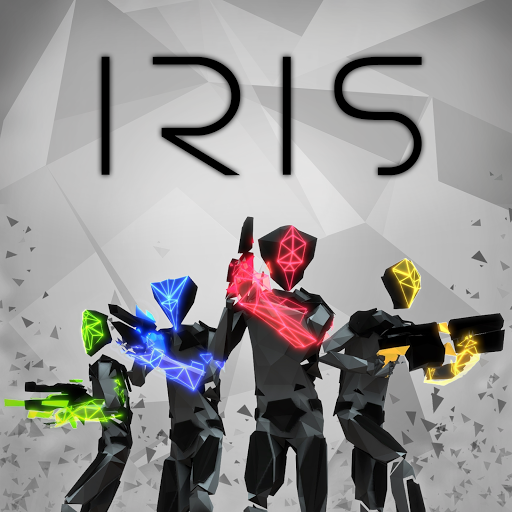 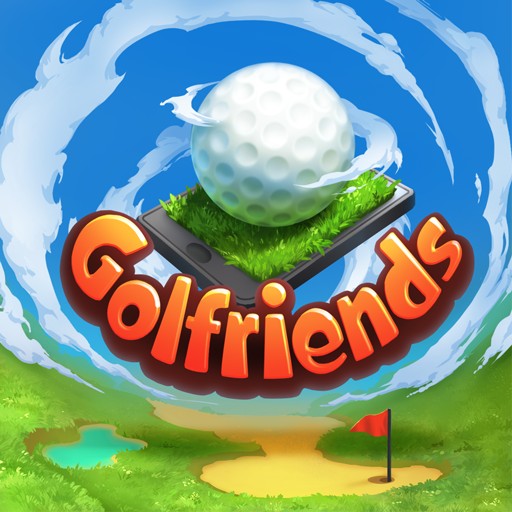