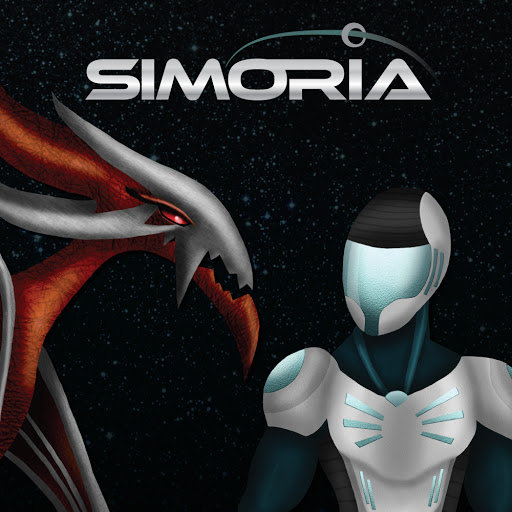 Simoria is a game for brainiacs who love strategy, deception, and problem solving to accomplish a mission. The mission either succeeds or fails based on what could be a series of votes. In Simoria, it is every man and woman for himself or herself, and no one is ever sure who is a Simorian and who is a rebel. As the game goes round and round, the discussions become more intense, the voting becomes more unpredictable, and the future of the mission is never certain.

Who Wants a Challenge?

Unlike high-energy action games, Simoria is more about calculated strategy and figuring out which player is on the rebel team and which player is a Simorian. Throughout the course of the game, the players are allowed to say anything they want at any give time. It is up to the leader to decide the team and for the all the other players to vote.

Where the real challenge lies is getting everybody on the same page. Whether a player is a rebel or Simorian, every player is ultimately looking out for his or her best interests. Therefore the fate of the mission is always in question. This is assuming that mission even takes off without great debate.

How to Play the Game

Planet Simoria, once large and prosperous, now lies uninhabitable. In an attempt to survive, the Simorians have begun relocating their vast population to nearby planets. However, resources on these new worlds have grown scarce. A group of rebels has formed to infiltrate the Simorians ranks and sabotage their plans for further conquest.

In the game, each player is assigned a random identity as either a rebel or a Simorian. This can be checked at any point in the match by holding the character button. The rebels will know each other, but everyone should keep their identity a secret. By keeping their identity a secret they make the game more challenging and interesting.

In each round, a conquest leader is selected. This person chooses which players in the game will go on a Simorian conquest mission. Every player gets to vote on the selected team, and the majority vote wins. If the team is approved, the planet conquest begins. If the team is rejected, a new leader is chosen, and the team selection repeats. The rebels automatically win if a team vote fails five consecutive times.

The Fate of The Mission

Once a team is approved, each team member must secretly decide on the fate of the planet. Simorians must vote for success, while rebels can either vote for success or sabotage. When votes are revealed, if there are one or more sabotage votes the conquest fails, and the rebels free the planet. Otherwise, the planet is successfully conquered by the Simorians.

The first side to score three planets wins the game. Remember, players may say anything they want at any time. Deception, discussion, and deductions are the keys to winning! The discussions can go on forever, the deception is inherent, and the deductions will only drive everyone insane. Eventually, however, someone will win the mission. Will it be the rebels or will it be the Simorians? The players decide.

What makes Simoria fun is that it requires a large number of people (five or more) to play. The larger the crowd, the more confusion it creates for everyone in the room. It is non-stop maneuvering from one team to the next, and no one ever knows where they are going to land or who their next teammate is. With more players, there is a lot more confusion which makes deception even easier and deduction an aggravation.

AirConsole games can be played at home, at work, or anywhere else where there is a computer available. Players can also play on their smart TV's using the Android app. Whether you need a quick break from the grind or want to spark up the energy at a party, AirConsole makes it easier than ever. Don't have any controllers? Never a problem with AirConsole! Everyone in the room can pull out their smartphones, punch in a designated code and be ready to go in seconds. Playing video games online just got easier!

Simoria is Fun and Simple

Like all of AirConsole’s online games, Simoria was designed with a simple platform in mind. Although Simoria is challenging, it's also very engaging and simple to play. Simoria is for the casual gamers who just want to have some quick fun with friends or family. Simoria will keep your guests entertained and on the edge of your seats for hours.

AirConsole offers a variety of free games on their website. You can play all our games absolutely free as much as you want. This includes Simoria. Are you short on cash and need some no-cost entertainment? Maybe you're not an extreme gamer who spends long hours in front of the TV. You might even be the kind of person who just enjoys simple games that don't bend the brain too much. Either way, Simoria is perfect for everyone. Simply grab your smartphone, connect it to the website via the code and enjoy a round or two of your favorite game on us.