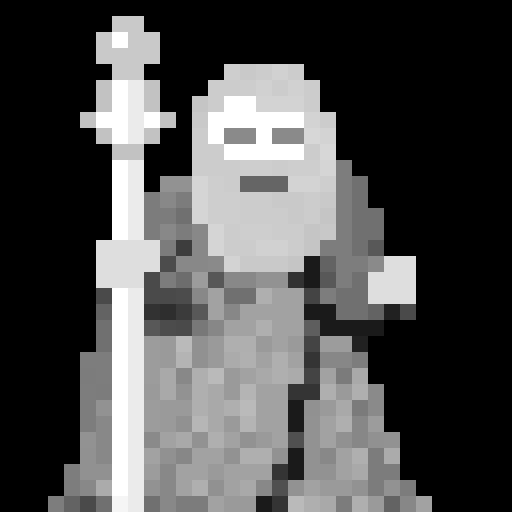 Valhalla is a fast-paced multiplayer game where you can control and defeat wizards. Using your controller, you are able to move your wizard around in an open arena. In this game you must seize the other players’ souls and pull them towards an altar in the center of the arena to gain favor with Loki, the god of chaos. But look out for other players – if any of you collide, then you both become defenseless and can be defeated by a third enemy wizard. The wizard who gains the most souls at the end of each round is declared the winner.

Sounds fun, right? Valhalla is a game created for the 2016 Global Game Jam, the world’s largest game creation event. They focus on the important social aspects of gaming and the positive ways it brings people together. Games are also judged based on their various programming aspects such as application, software, graphics, design, settings, and user interface. Valhalla is a game that shows excellence in every one of these areas, which is why it’s highly recommended for play.

Each player experiences the thrill of Valhalla differently. As you maneuver through the game, try to focus on your own path, the paths of other players, and try not to collide with anyone else. Get to the edge of your seat and think quickly about how to avoid your friends. Capture the souls of the other players for Loki, but don’t get pulled to the altar! Valhalla is ready to take you on a journey you never would have imagined possible. Invite your friends over and get started today – for free!

How can you play this game for free? Valhalla is now featured on the AirConsole gaming platform. Through AirConsole, your internet browser is transformed into a video game console and your smartphone turns into a game pad. This is a completely free service that is easy to set up and easy to use.

All you have to do is log into AirConsole’s website with either your laptop or smart TV and click the large black and green button at the center of the page that says “Start”. Within a few seconds, a unique number code will appear on your screen. On your smart phone or tablet, open up AirConsole’s website. Enter the code provided and instantly the device is connected. If you want your friends to join in too, they just have to enter the same unique code on their smartphone. All you need is internet access.

The AirConsole gaming platform is loaded with all kinds of games. These include racing, combat, arcade, and games specifically for children. All of them can be played through one shared screen by multiple players. No additional equipment or hardware needed.

Many of the games are able to support a large crowd, while others offer the opportunity to play in single-player mode. AirConsole is continually seeking methods to increase customer satisfaction through its products and services while maintaining a mutual bond with its players. The Google Play Store is making it easier to download and enjoy.

One of the biggest advantages of online gaming today is convenience. We want video games to be accessible anywhere, at any moment, and with any number of players. AirConsole makes this easy. It takes less time and less equipment to put together than any traditional gaming system out there. On top of that, it doesn’t cost anything to get started – most other systems require you to pay every time you want to play a new game.

Be sure to include any of AirConsole’s games for your next party or get-together. What better way to enjoy the company of your loved ones while having tons of fun? Since each game caters to multiple players on their smart devices, everyone can take a turn. It’s a great idea for adults, teens, and children, especially if you’re looking for an entertaining new activity for your next important event.

Most online games are aimed at testing a player’s skills while tasks get more and more difficult. As you play and increase your abilities, you’re on your way to becoming the ultimate video game expert. You and your friends can play Valhalla and see how much better you get with every round.

Valhalla is not your average game! Your speed, levels of concentration, and abilities to multi-task are definitely being tested with every round. The more crowded the arena becomes, the more you increase your chances of colliding with the other players and becoming paralyzed. Whose soul is going to be snatched next?

Connect your smartphone to the AirConsole website now and set yourself up to play Valhalla or choose from some of the most exciting online games in the industry. Each game creates a unique experience for you and anyone else who wants to play. Now go and have some fun with AirConsole!