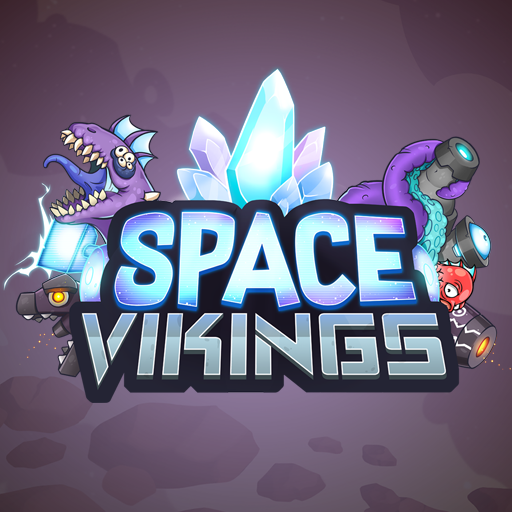 Watch out for traps!

What do you do when your friends want to steal your crystals? You build a dungeon around it! Choose out of 16 traps to defend your treasure and craft a strategic deathtrap for your friends. Each player builds his/her own dungeon and one by one you will visit these dungeons. In the end all the stolen crystals are summed up and this declares the winner!

Right – Players can use this control to move their character move to the right. Using both left and right control options can help your character move forward and backward.

Bash – Bash can be used to try and push other players into spikes or other deadly traps. If they are carrying crystals these will be dropped.

Jump – Players can use this control to help their characters jump, double jump and wall jump to maneuver through to level dodging all the deadly stuff the defender throws at them. 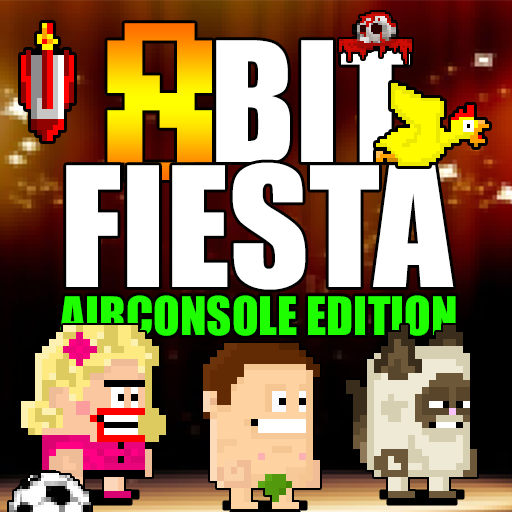 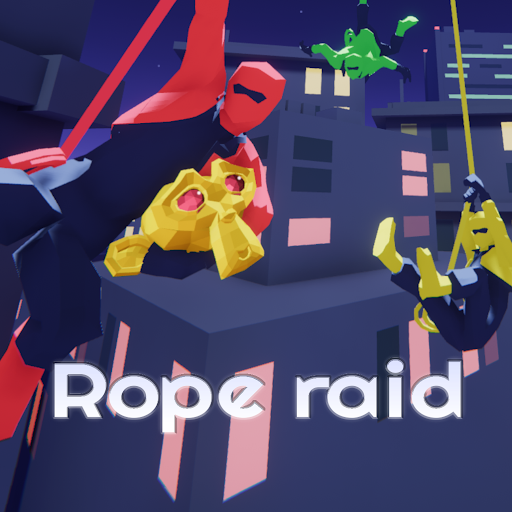 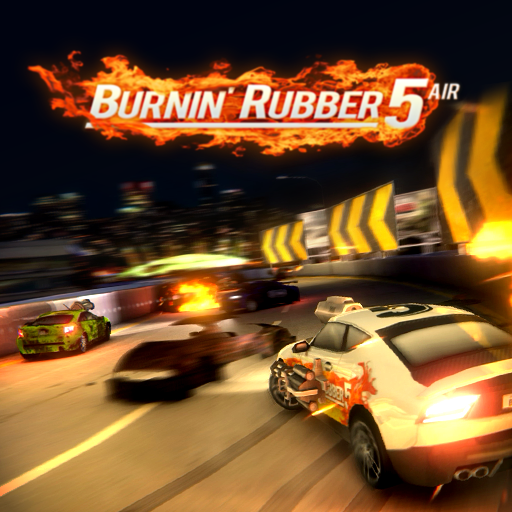 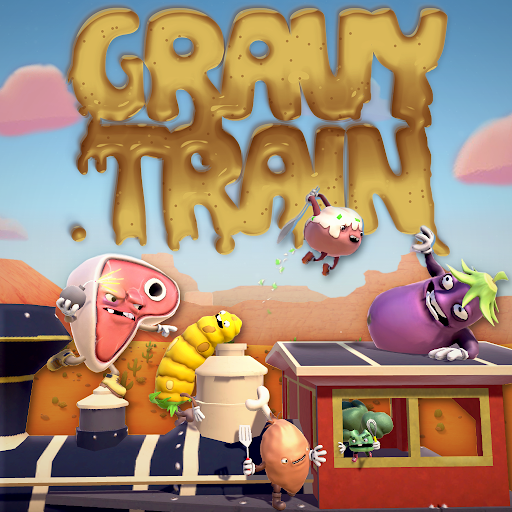 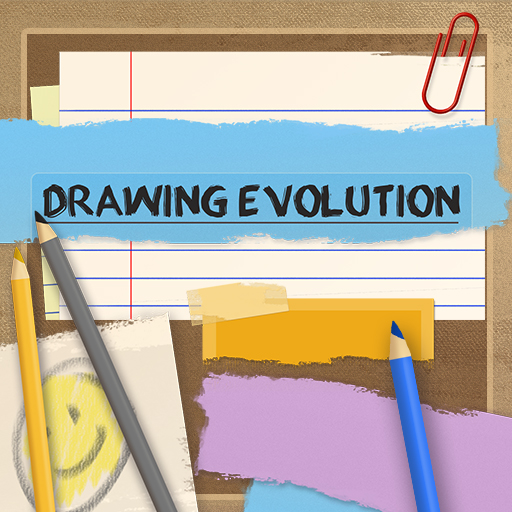