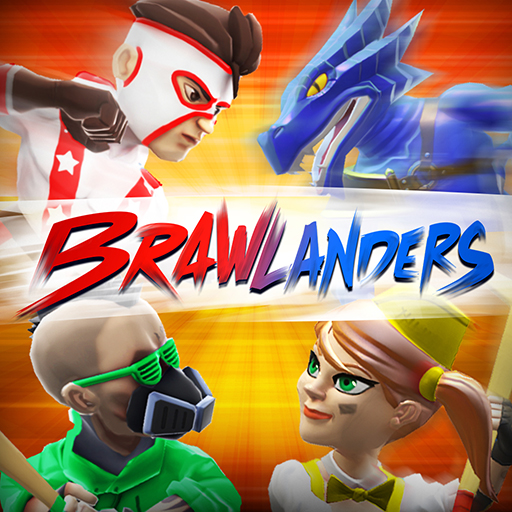 Challenge your friends in intense skirmishes with Brawlanders, a casual 3D fighting platform game for 2 to 8 players in the style of brawler games like Super Smash Bros. Fight on platform arenas, trying to strike your opponents and knocking them out of the stage.

Watch out! A damage percentage shows how vulnerable you are to enemies' attacks, so watch out, because the more damage you receive, the easier you are to knock out! The fight is made even more exciting and unpredictable by the special bonuses contained inside the Power Orbs that appear around the arena. Break the Orbs and claim their Power!

- Roy Crimson: an American stuntman hero, able to release a huge wave of raw energy around himself.

- Amaya: a tribal warrior princess blessed with the power of the sun. She can shoot a giant bolt of solar energy.

- Fat Shady: a ghost rapper from the underworld. His signature move "Drop The Mic" creates a growing sound wave where the microphone lands.

- Ryun121: a mysterious rioter hidden under a gas mask. He can spin furiously and strike every foe with his baseball bat.

- Vashaak: a dragon warrior, noble and proud, able to breathe a huge stream of fire.

- Grethe: a cyber witch that fights with spells. Her Ultimate Move is a homing giant sphere of destructive magic.

- Jawsome Joe: half shark, half glam rock guitarist, all awesome. He wields his Flying-V guitar that can blast enemies upward with a super Power Chord. 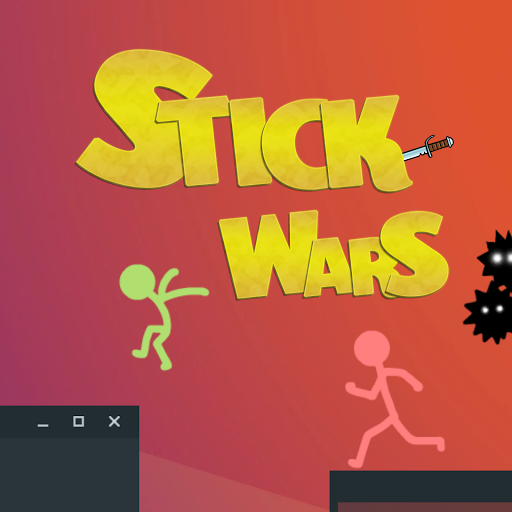 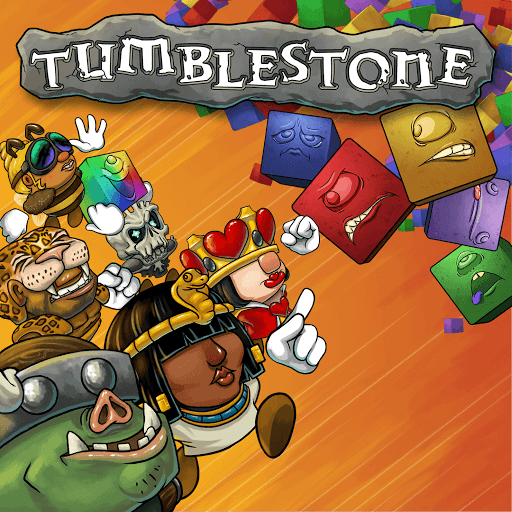 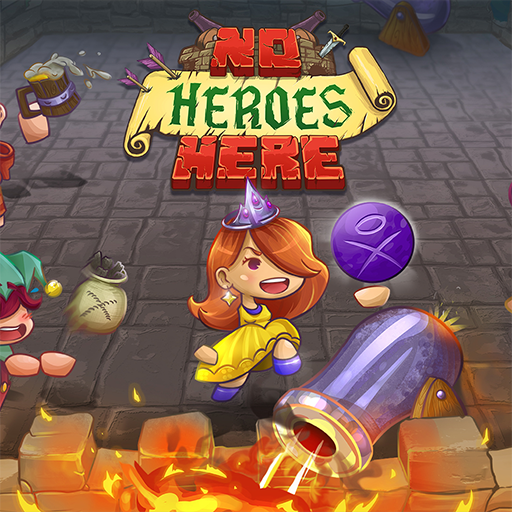 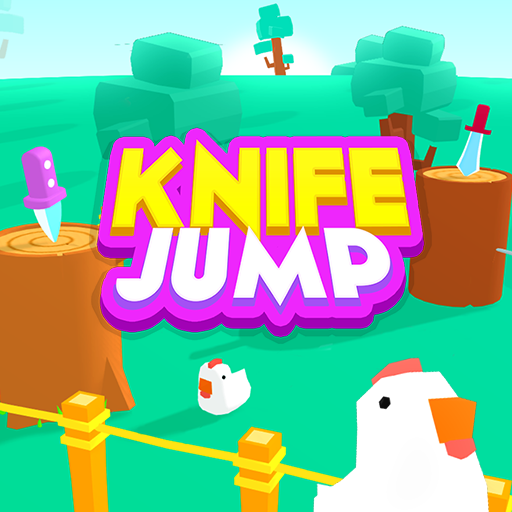 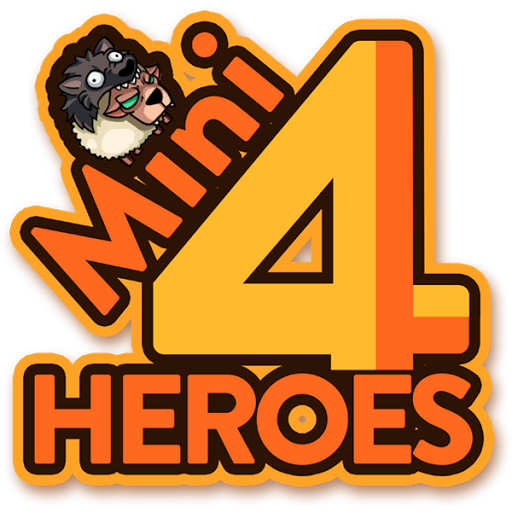